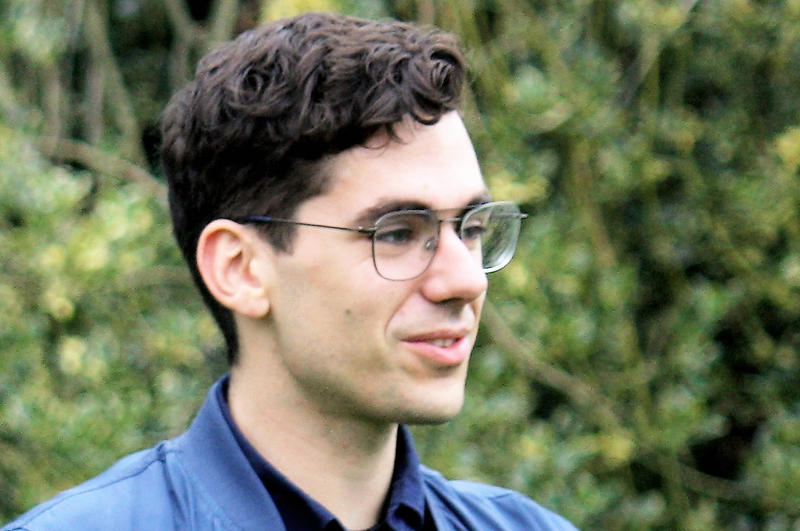 Cris is one of 13 academic staff appointed to lead the next wave of the digital revolution. I-X has launched 30 new research initiatives which will cover areas such as improving healthcare with big data and AI; preparing for a future of human-AI cooperation; robotics and automation; and building ML systems that understand the real world, like self-driving vehicles.

We wish Cris everything of the best in his exciting new role.