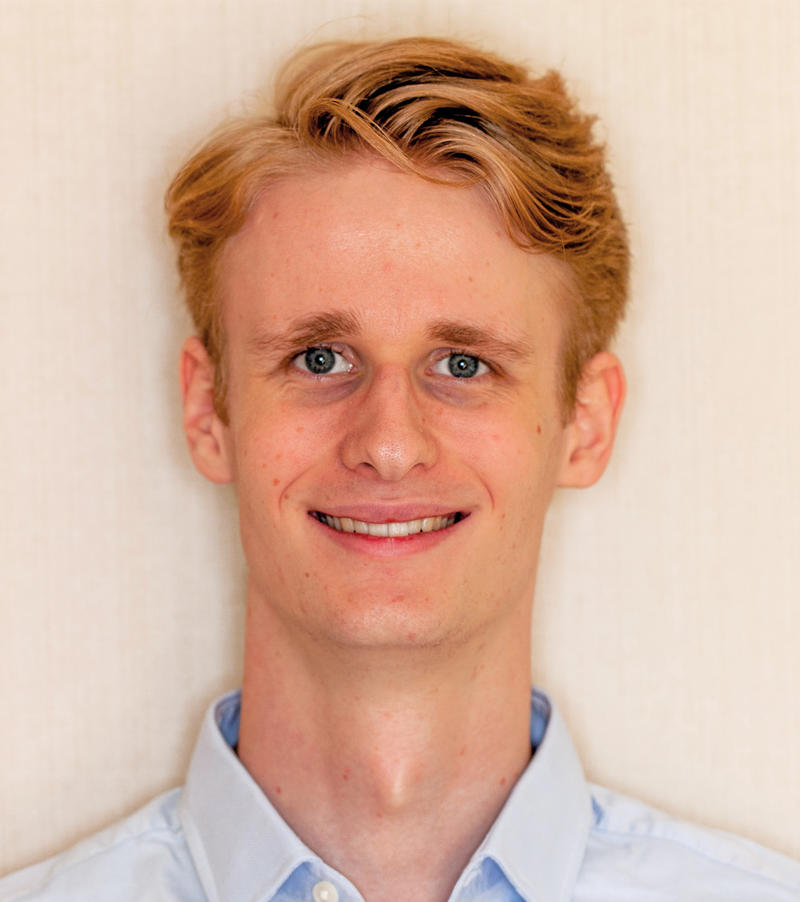 The signature of a path, introduced by KT Chen in 1954, has been extensively studied in recent years. The fundamental 2010 paper of Hambly and Lyons showed that the signature is an injective function on the space of continuous, finite-variation paths up to a general notion of reparameterisation called tree-like equivalence. More recently, the approximation theory of the signature has been widely used in the literature in applications. The archetypal instance of these results guarantees uniform approximation on compact sets of a continuous function by a linear functional of the signature. We will discuss the properties of three natural candidate topologies on the set of unparameterised paths, i.e. the tree-like equivalence classes. These are obtained by privileging different properties of the signature and are: (1) the product topology, obtained by equipping the range of the signature with the (subspace topology of the) product topology in the tensor algebra and then requiring S to be an embedding, (2) the quotient topology derived from the 1-variation topology on the underlying path space, and (3) the metric topology defined by the 1-variation distance between the constant speed tree-reduced representatives of the equivalence classes. We prove that the respective collections of open sets are ordered by strict inclusion, (1) being the weakest and (3) the strongest. Our other conclusions can be summarised as follows. All three topological spaces are separable and Hausdorff, (1) being both metrisable and σ-compact, but not a Baire space and hence being neither Polish nor locally compact. A valid completion of (1) is the subspace G* of group-like elements. The quotient topology (2) is not metrisable and the metric in (3) is not complete. We also discuss some open problems related to these spaces. We consider finally the implications of the selection of the topology for uniform approximation results involving the signature. A stereotypical model for a continuous function on (unparameterised) path space is the solution of a controlled differential equation. We thus prove, for a broad class of these equations, well-definedness and measurability of the (fixed-time) solution map with respect to the Borel sigma-algebra of each topology. Under stronger regularity assumptions, we further show continuity of this same map on explicit compact subsets of the product topology (1). We relate these results to the expected signature model of Levin, Lyons and Ni. This is joint work with my supervisor Dr Thomas Cass.

Will is a first year PhD student in the CDT for Mathematics of Random Systems at Imperial College London, supervised by Dr Thomas Cass. He graduated with an MSci from Imperial College London in 2021, under the supervision of Prof Xue-Mei Li. His research interests include signature methods and their applications to data science and mathematical finance.

To become a member of the Rough Path Interest Group, register here for free.