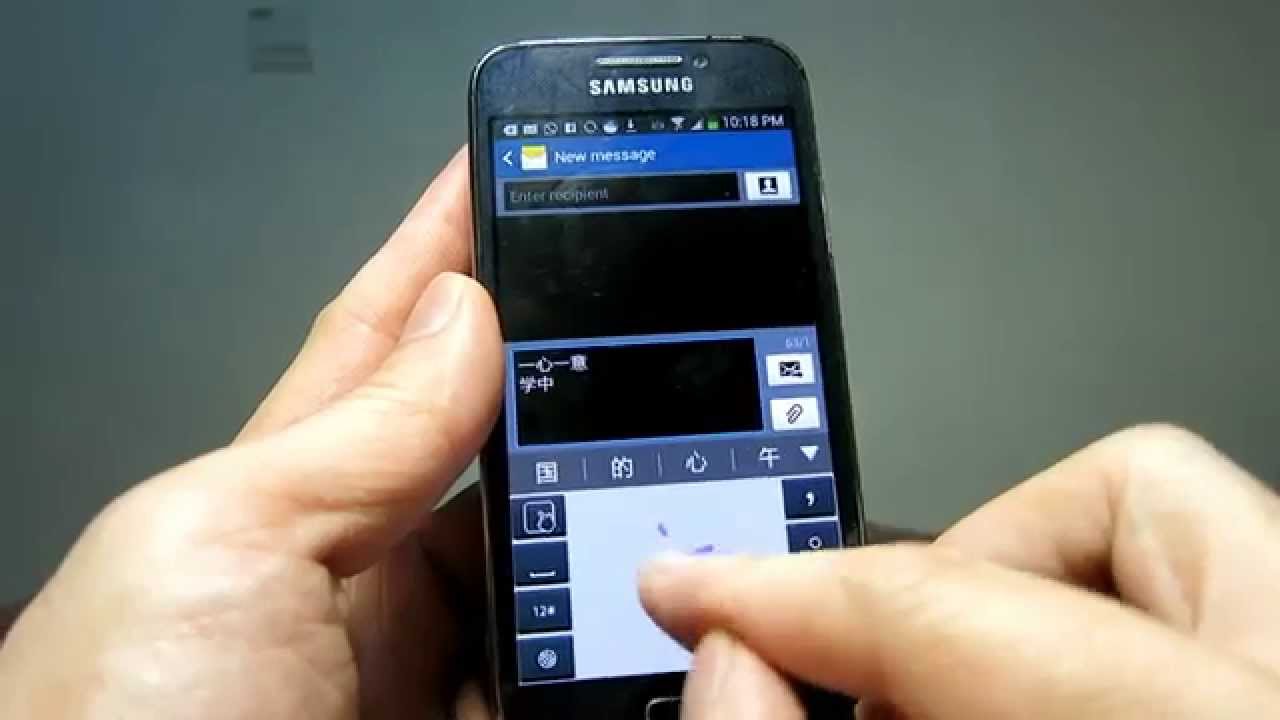 The interest of this group in human computer interfaces (HCI) started with a research project on Chinese handwriting recognition. This project led to the development of an app which is used by millions of people every day for writing Chinese characters on their phones and tablets. A more challenging task is to also identify who has written the handwriting, which could be used for user identification.

But HCI is a research area with a much broader range of challenges. Another area the group has taken an interest in are analysing movement to recognise gestures which can then be used as input much like in game platforms such as the Microsoft Kinect or the Nintendo Wii. Gesture recognition can be approached in different ways, such as analysing accelerometer data or using keypoints extracted from video data, much like in the action detection application. As much of the computation of signatures for this must be done on simple, lightweight devices the research group is working with ARM as an industrial partner. Through this partnership, and with support from the Alan Turing Institute, the group aims to engage with other potentially parties that could be interested in this area such as Apple, Fitbit, Google etc. to also extend to activity tracking using wearables.