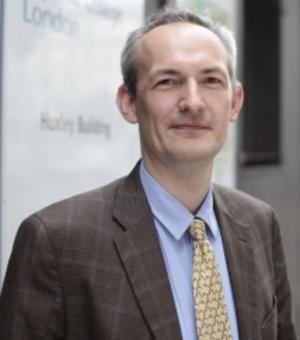 Dean of the Faculty of Natural Sciences at Imperial College

He sits on the scientific advisory boards of the Smith Institute (www.smithinst.co.uk) and Multiwave (an SME in metamaterials), has undertaken numerous consultancy and advisory roles in both industry and government. His research is mainly in the area of acoustic metamaterials, elastic wave propagation and fluid mechanics and ranges from theory, simulation through to experiments usually undertaken with collaborators in engineering and physics.