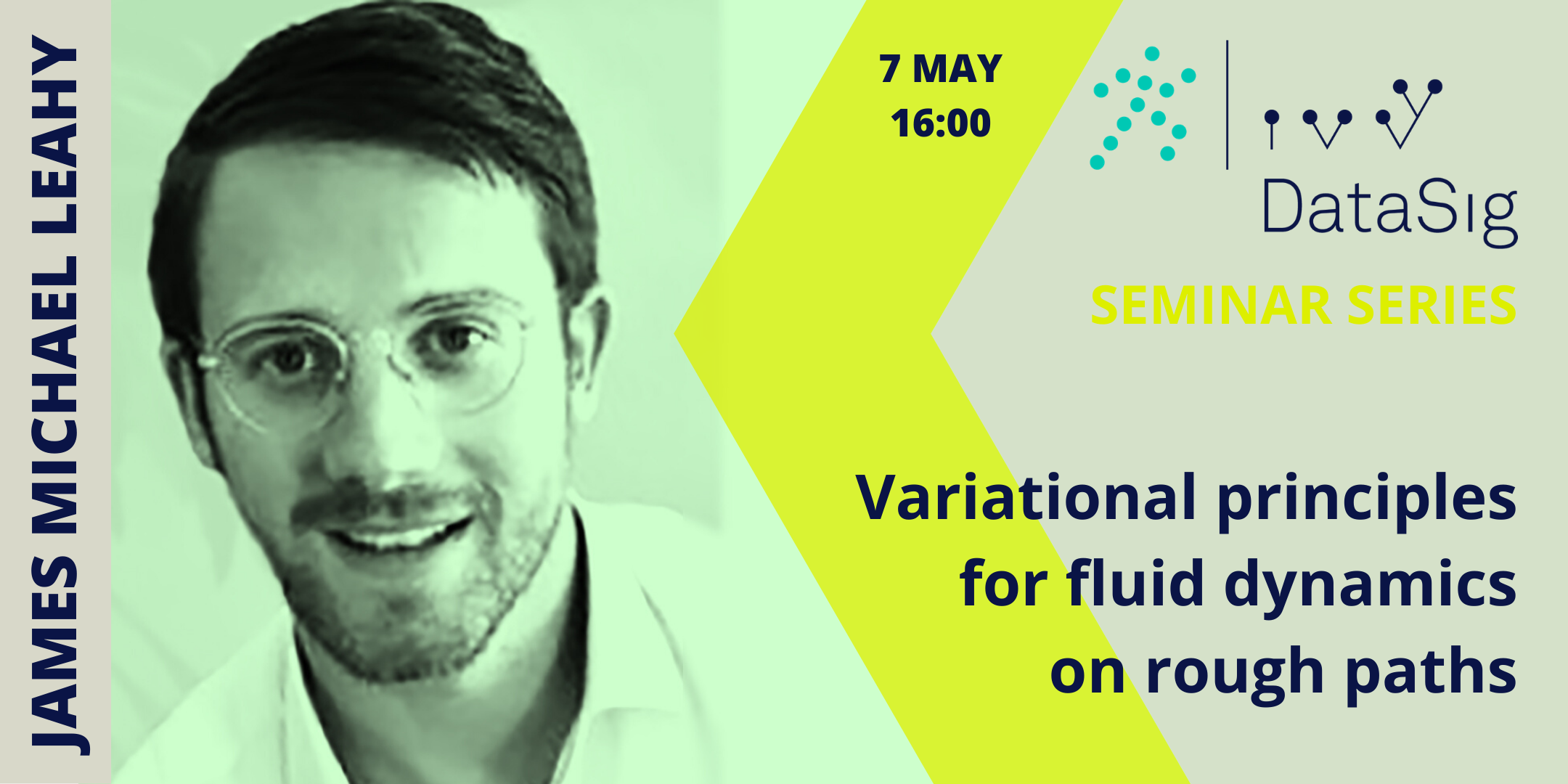 We introduce constrained variational principles for fluid dynamics on rough paths. The advection of the fluid is constrained to be the sum of a vector field which represents coarse-scale motion and a rough (in time) vector field which parametrizes fine-scale motion. The rough vector field is regarded as fixed and the rough partial differential equation for the coarse-scale velocity is derived as a consequence of being a critical point of the action functional.

The action functional is perturbative in the sense that if the rough vector f ield is set to zero, then the corresponding variational principle agrees with the reduced (to the vector fields) Euler-Poincare variational principle introduced in Holm, Marsden and Ratiu (1998). More precisely, the Lagrangian in the action functional encodes the physics of the fluid and is a function of only the coarse-scale velocity.

By parametrizing the fine-scales of fluid motion with a rough vector field, we preserve the pathwise nature of deterministic fluid dynamics and establish a flexible framework for stochastic parametrization schemes. The main benefit afforded by our approach is that the system of rough partial differential equations we derive satisfy essential conservation laws, including Kelvin’s circulation theorem. This talk is based on recent joint work with Dan Crisan, Darryl Holm, and Torstein Nilssen.